Khaligraph Jones is now making headlines across the African continent, 2018 was undoubtedly the best year for the flourishing Kenyan rapper.

The ‘Now You Know’ hit maker won his first major award in 2018 – he won Best Rap Act at the fifth edition of the Annual African Muzik Magazine Awards 2018 (Afrimma) which was held in Dallas, Texas, USA.

Khaligraph was also nominated for Soundcity MVP Awards for Best Hip Hop, he was pitted against African hip hop heavyweight including AKA, M.I. Abaga, Nasty C, Kwesi Arthur and Phyno.

The list is dominated by South African and Nigerian rappers, Khaligraph is the only rapper from East Africa who made the cut. 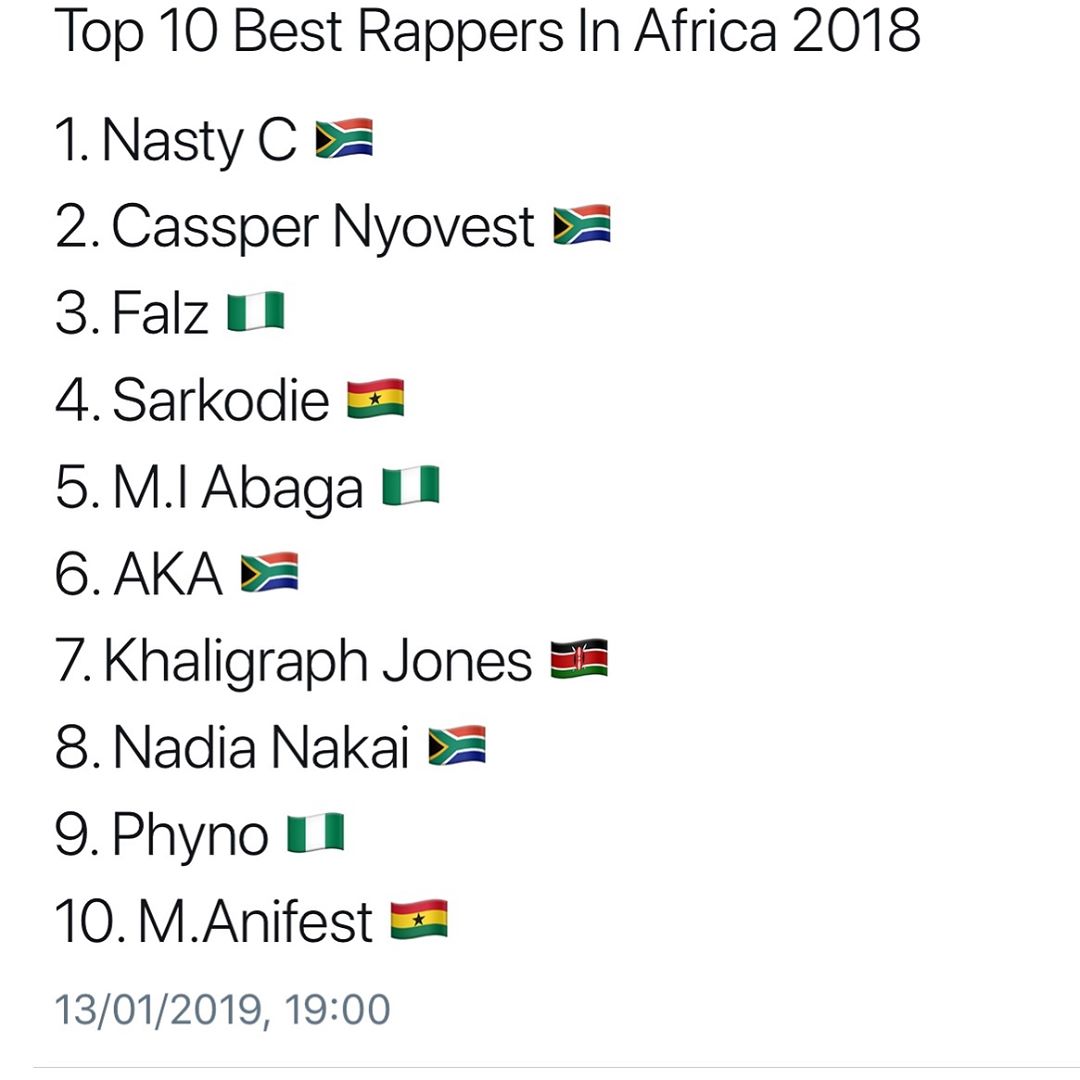