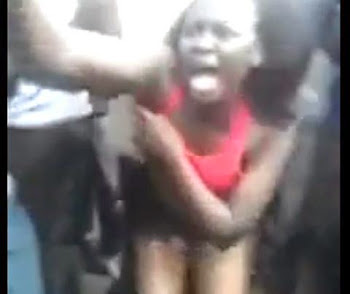 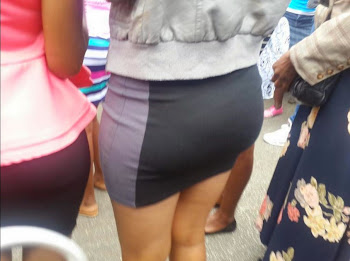 X
Open chat
1
Would you like to get published on this Popular Blog? You can now email Sande Kennedy any breaking news, Exposes, story ideas, human interest articles or interesting videos on: info@sandekennedy.com. Videos and pictures can be sent to +254 791890826 here on WhatsApp by clicking this send button
Powered by