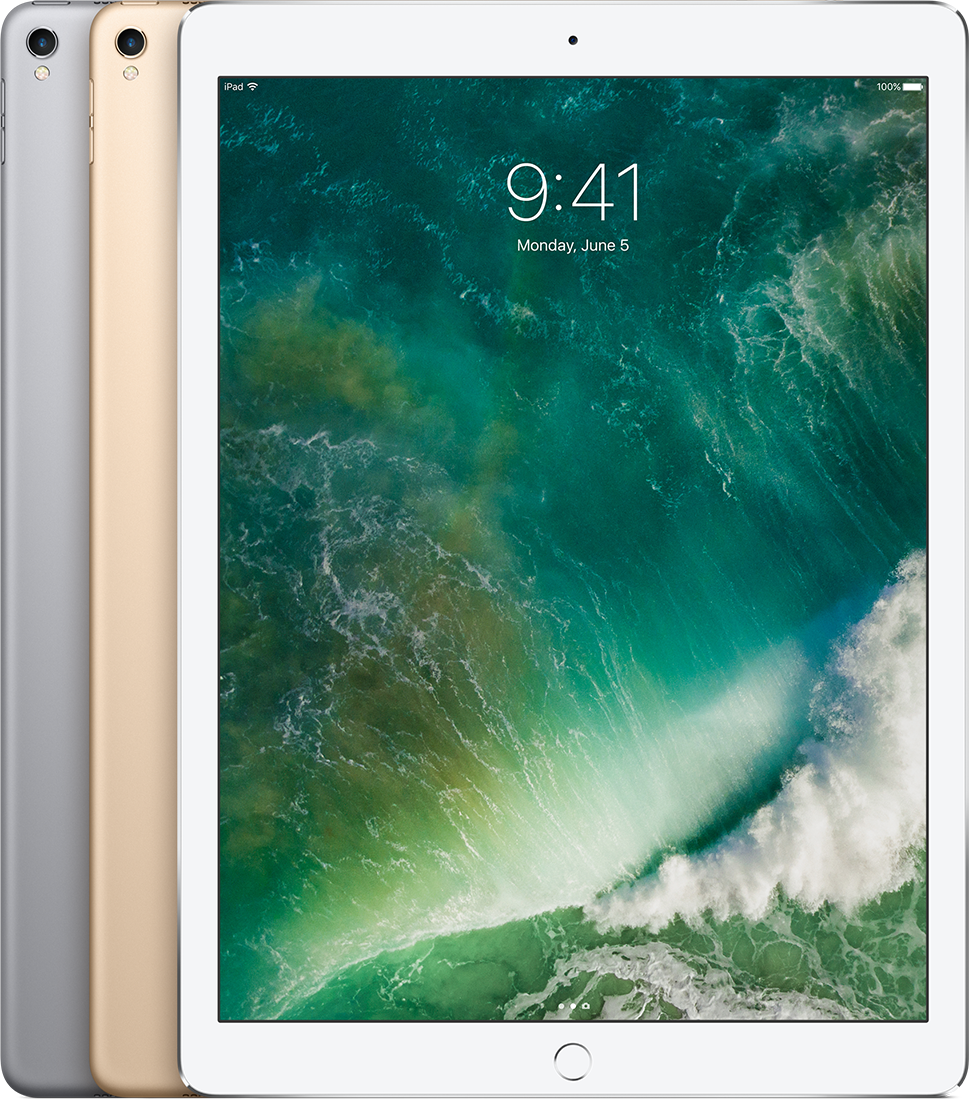 iOS 12
iOS is the world’s most personal and secure mobile operating system, packed with powerful features that help you get the most out of every day.
See what’s new in iOS 12

Syncing with iTunes on a Mac or PC requires:

Some features may not be available for all countries or all areas. Click here to see complete list.

X
Open chat
1
Powered by
Would you like to get published on this Popular Blog? You can now email Sande Kennedy any breaking news, Exposes, story ideas, human interest articles or interesting videos on: info@sandekennedy.com. Videos and pictures can be sent to +254 791890826 here on WhatsApp by clicking this send button