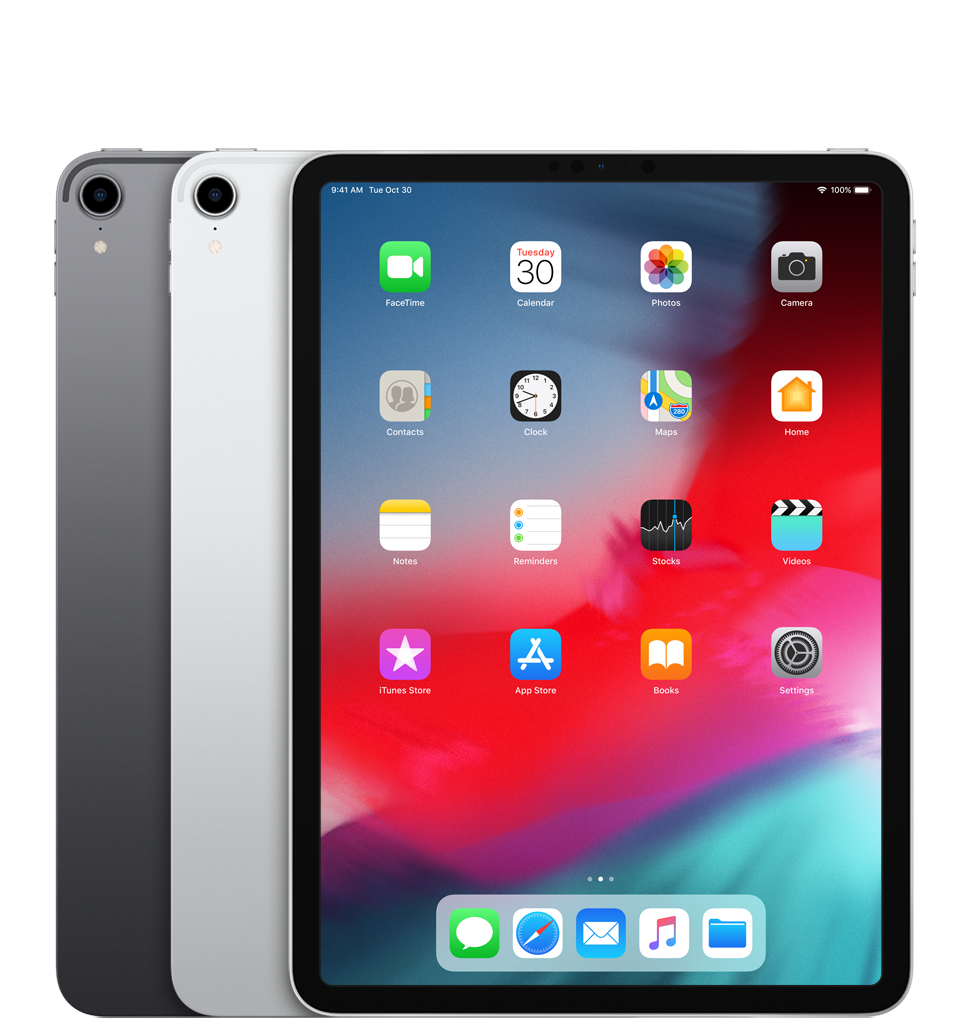 The 11-inch iPad Pro display has rounded corners that follow a beautiful curved design, and these corners are within a standard rectangle. When measured as a standard rectangular shape, the screen is 11 inches diagonally (actual viewable area is less).

Some features may not be available for all countries or all areas. View complete list.