by Kennedy Sande
in Entertainment
0

“I am hearing that story from you guys. There is nothing like that going on and we are only colleagues and good friends,” she said in a past interview.

Now, word on the street has it that the two comedians are officially dating.

Sources have it that the two have been an item for about two years even as MC Jessy continues to be married to Elizabeth Wangare.

The ‘Churchill Raw’ comedian is said to be seeking a divorce from his wife of five years with whom he has sired a son, Jabari. They wed in 2012 at Winner’s Chapel. 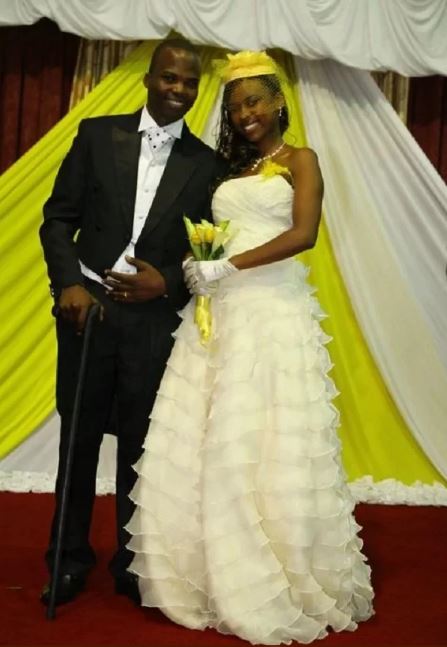 Their divorce is yet to be finalised.

Mc Jessy’s romance rumors with the Hot96 radio presenter were sparked when he treated Shix to a birthday bash. They then flew off to Dubai to soak up some heat.

They are yet to speak up on these reports.